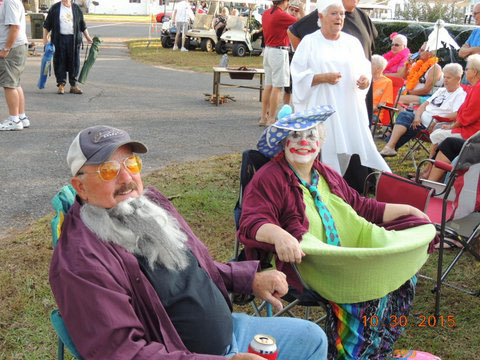 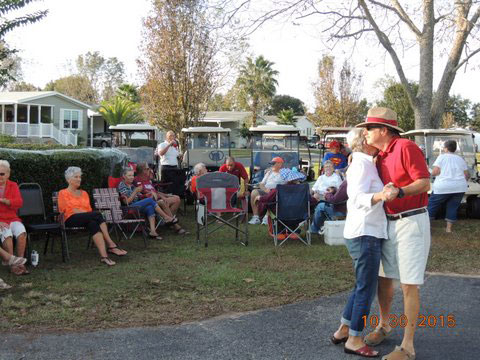 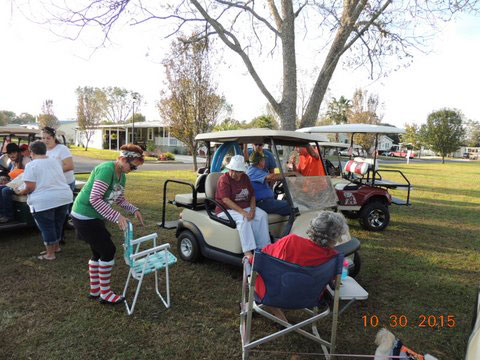 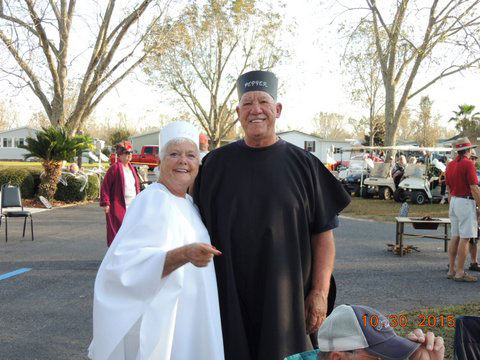 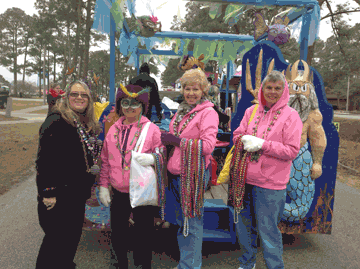 Some of us embrace it, others dread its approach, but few escape retirement. No matter how you feel about it, you need to take some steps to make sure you have the mental and monetary resources to make this next phase of life a happy one. Here are six key questions you need to ask yourself about retirement, as well as some practical tips for improving your financial security.

Many people who are eligible for retirement prefer to keep working. Sometimes it's because they need the money or want to keep their health insurance, but often it's because they like their jobs and the people they work with. So, think hard about whether you're really ready to give it up — not only the aggravation of work but also the stimulation and the fun of your workplace.

A resident took his grandson to The Grove pond to fish
and WOW,  he caught a 13” long Bass.

Does anyone have an idea of the largest caught at The Grove?

FOLEY, Alabama — Killer Kowalski has been on the run since 1978.
Starting with a challenge from a co-worker, Kowalski gave up drinking and smoking and ended up finding lifelong enjoyment in running. Killer Kowalski, 78, a Chicago native, began long-distance running after a challenge by a co-worker in 1978. He is pictured crossing the finish line at the annual Victory Bowl race in Fairhope on Jan. 7, 2012. (Press-Register/Marc D. Anderson)
“I was 250 pounds, I smoked a couple packs a day and drank a couple cases of beer each week,” Kowalski says. “I gave up smoking and I thought that if I weighed 250 now, I will weigh 300 soon. I had a friend who also quit smoking and we challenged each other to a 5-mile race. He was an ex-Marine about 10 years younger than me. We went to training for two months and I dropped down to 200.”